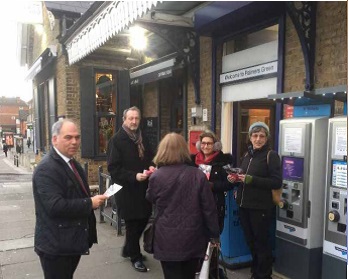 The Government have announced inflation busting rail fare increases to come into force on 1 March 2021. The average commuter will now be paying £3,113 for their season ticket, which is £919 or 42% more than in 2010. As a daily rail commuter I want to hear your views about whether you think the fare increases are justified.