I attended Christian Aid’s event in Parliament to show my support for their vital work during Christian Aid Week helping those facing the harshest effects of the climate crisis, including women and children.

For the first time in a generation, global poverty is on the rise, and we must do more as a country.

However, the Government announced its International Development Strategy, and rather than helping the world’s poorest, it risks relegating Britain to a secondary role in the international order.

If the Government was serious about international development, it would start by returning to the 0.7% foreign aid commitment immediately, not in the distant future. 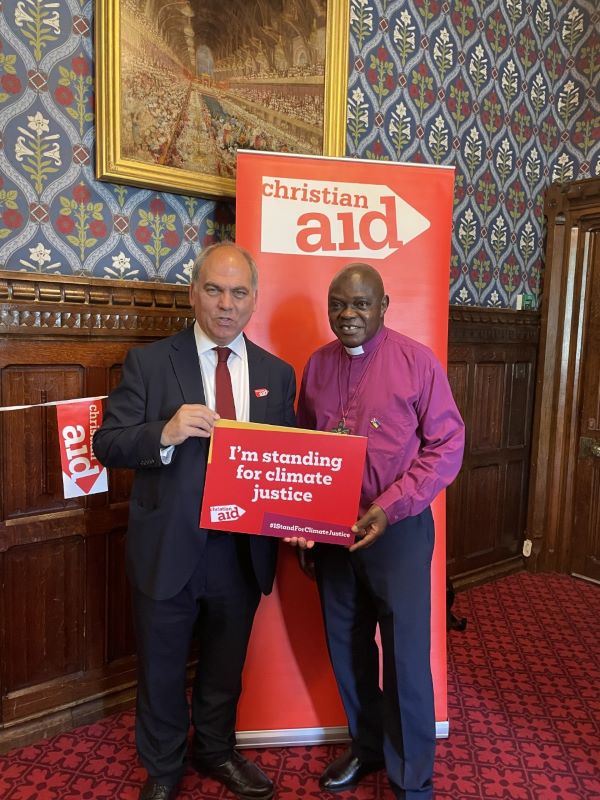