This week marked the 77th anniversary of the liberation of Auschwitz-Birkenau and Holocaust Memorial Day, and as memories of the horrors of WW2 fade, it is more important than ever that we remember people murdered for who they were; and show solidarity with those living under persecution for who they are today.

I signed the Holocaust Educational Trust Book of Commitment in Parliament to commemorate those who were murdered during the Holocaust and pay tribute to the survivors. 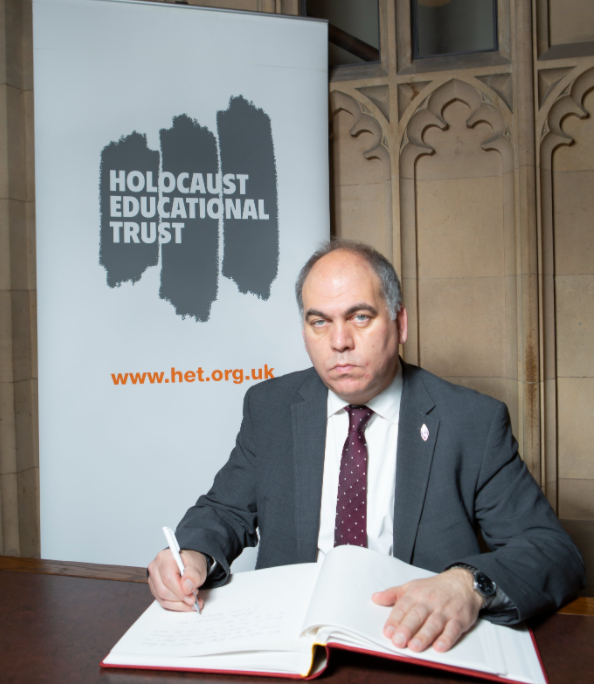 Meeting the families of British detainees in Iran