You are here: Home1 / News2 / Nationality and Borders Bill Committee

In Parliament, I have been leading the Opposition’s scrutiny of the Nationality and Borders Bill as Shadow Immigration Minister. We are challenging the Bill ‘line-by-line’ over the next few weeks.

However, we also discussed more controversial measures, like the creation of a two-tiered system for refugees, which judges vulnerable people based on how they arrived here in the UK, not on their needs.

Labour is strongly opposed to this and I made my views clear to Ministers this week, as I believe the Government is dehumanising refugees. In practice, the two-tiered system would see refugees who have fled Afghanistan through third countries being penalised and later criminalised. It is victim blaming of the most crass and immoral type.

On Wednesday, I was proud to join the Refugees Welcome rally outside Parliament to voice my concerns with the Bill. 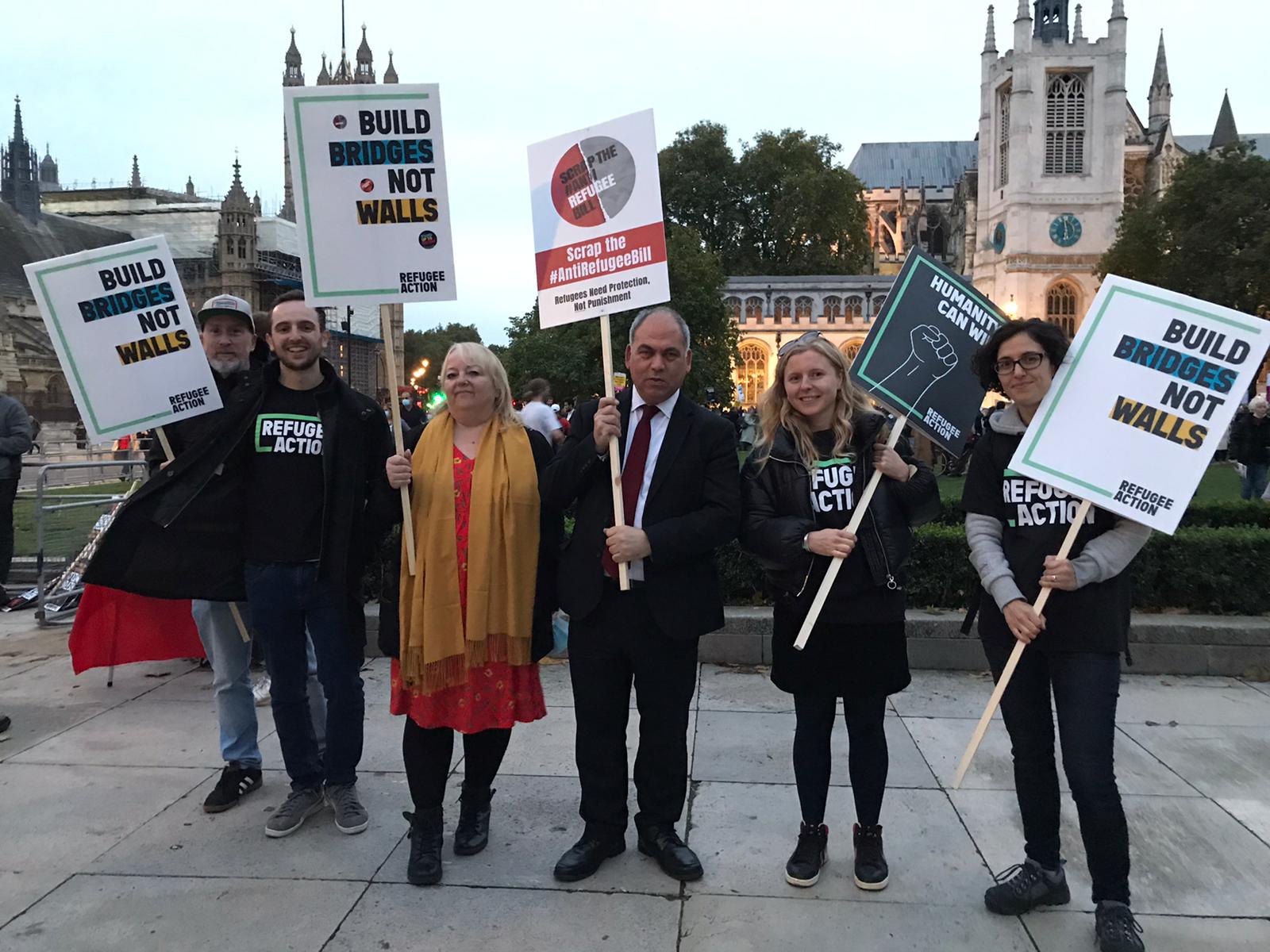