Nazanin and Anoosheh are finally free

You are here: Home1 / News2 / Nazanin and Anoosheh are finally free

This week we had the fantastic news that Nazanin Zaghari-Ratcliffe and Anoosheh Ashoori were released from Iran and have now returned to the UK.

My thoughts are with Nazanin, Anoosheh and their families who have campaigned with relentless determination for their release. They are finally free after six and five years in Iran respectively.

The Government must now secure Morad Tahbaz and Mehran Raoof’s release who remain detained in Iran.

I was also absolutely delighted to meet Richard and Gabriella in Parliament as they prepared to see Nazanin who returned home to the UK in the early hours of Thursday morning. It was incredibly moving to see MPs from all parties share their solidarity with them after their unimaginable ordeal. 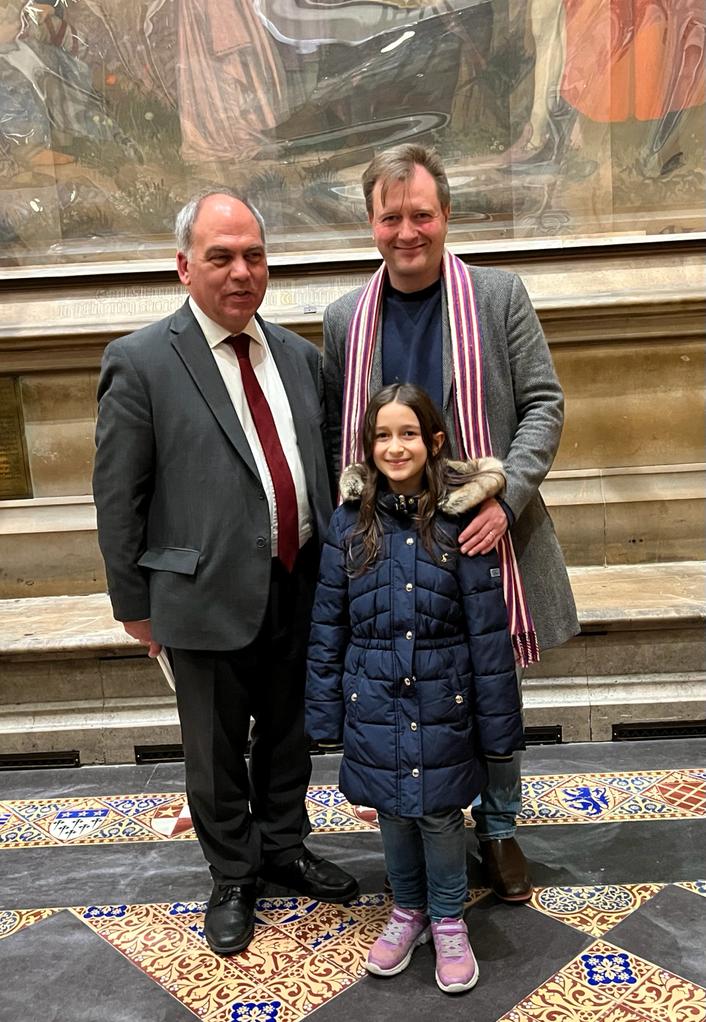