You are here: Home1 / News2 / Stop Fire and Rehire

I was proud to support my colleague Barry Gardiner’s Private Members Bill to stop fire and rehire – an exploitative practice that means bad employers can intimidate workers into accepting worse pay and conditions.

Disappointingly, the Conservatives talked it out and the Bill did not progress to the next stage. This is despite the Prime Minister himself describing fire and rehire as unacceptable. It shows once again that the Conservatives are selling out working people. 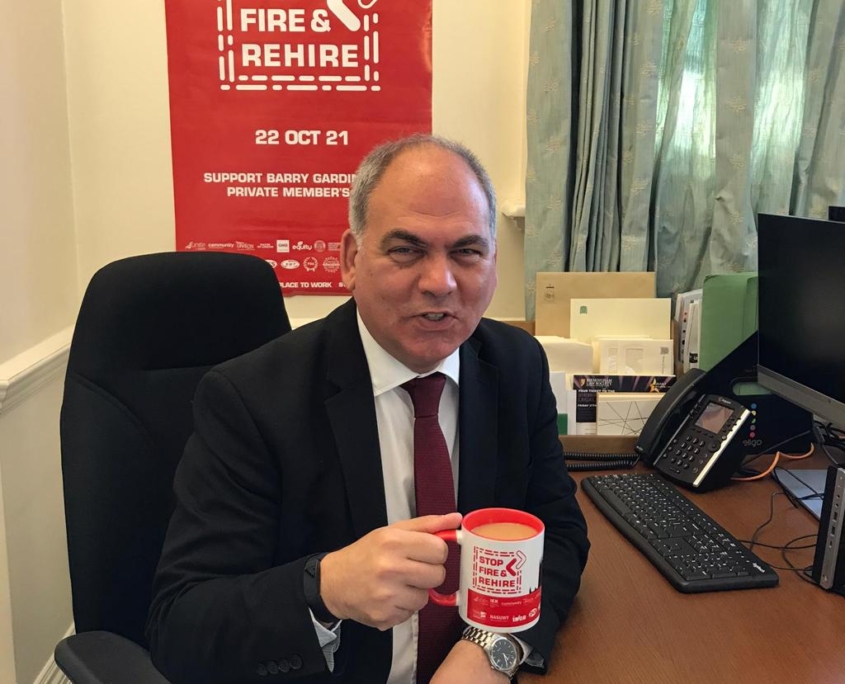